HELPING YOU GET BETTER, FASTER, SMOOTHER PERFORMANCE FROM YOUR PC 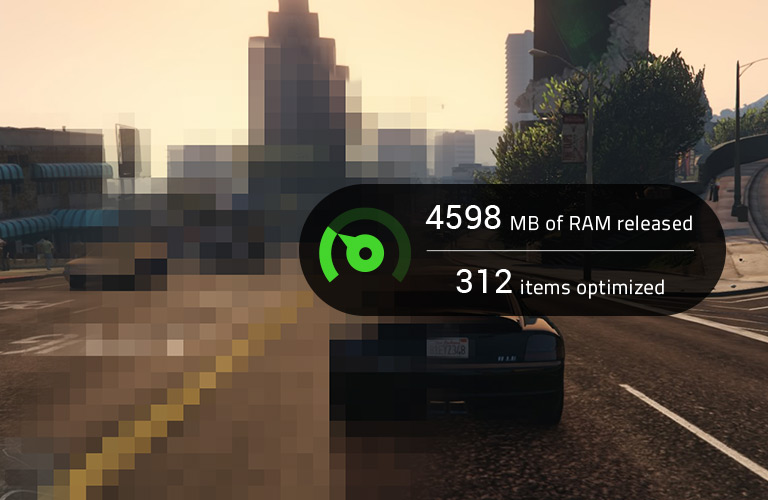 Optimizes Your Pc For Gaming

Razer Cortex: Game Booster improves your PC performance by managing and killing processes and apps you don’t need while gaming (like business apps and background helpers). This frees up valuable resources and RAM needed for games, resulting in higher frames per second and smoother gaming performance. 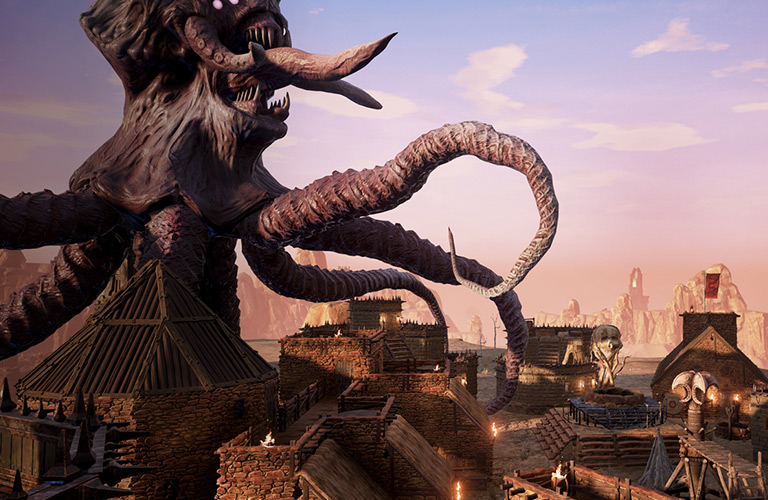 Razer Cortex: Game Booster automatically kicks in the moment you launch your game, no matter if it’s from Steam, Origin, or your desktop. And when you’re done gaming, Game Booster auto-restores your PC back to the state it was before. It’s that simple to use.

What actual Cortex users are saying:
“It lets me run my games perfectly,
even on a PC not made at all for gaming.” 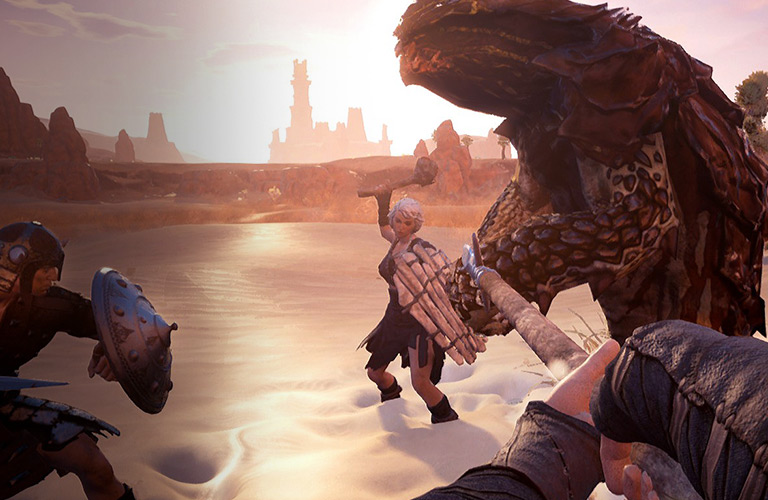 The CPU Core is a cutting-edge function, with one goal in mind—to maximize your FPS. It boosts FPS by micro-managing your Windows OS and non-essential applications using two core modes: disabling CPU sleep mode for peak performance and enabling CPU Core to prioritize gaming. 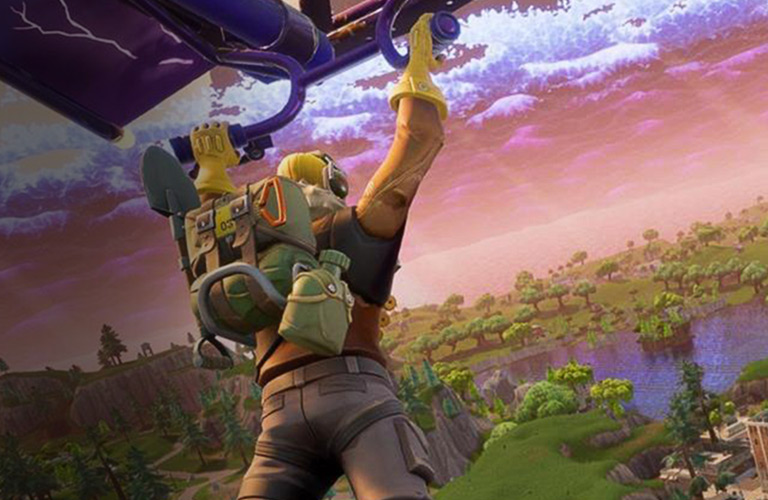 While you’re gaming, an FPS counter discretely tracks your system’s exact frames-per-second. The FPS chart allows you to review your stats and gain crucial insights that will allow you to tweak your boost settings.

How does Razer Cortex: Boost work?

When Boost is activated, Razer Cortex suspends processes that your PC doesn’t need to use while game. This frees up memory and CPU power which results in less laggy gameplay and improved frames per second.

Do I need to launch my games from Cortex for Boost to work?

Razer Cortex will activate Boost when any of your games in your library is launched even from your desktop, start menu or a game client like Steam or Origin.

Does Boost overclock my hardware?

Boosting your games will not affect your hardware settings. Razer Cortex instead focuses your PC’s processing power and memory onto the game that you’re running

Sign up for our newsletters today and keep up to date with our latest news, deals, and more.

Hey, Before You Go