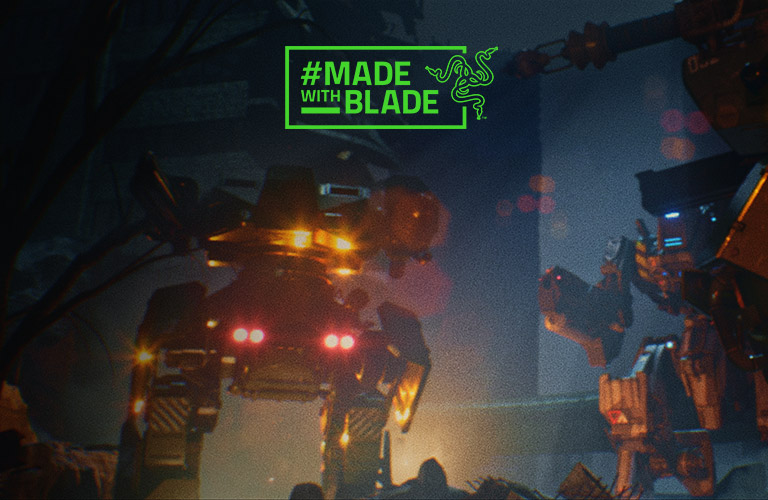 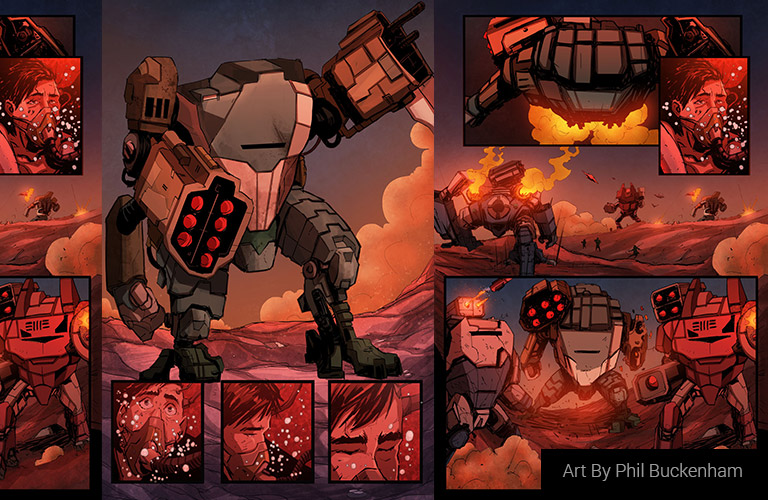 Battlesuit is an upcoming cg animated short based on the graphic novel, The Theory.

Check out Battlesuit and the behind the scenes footage of how it was made below! 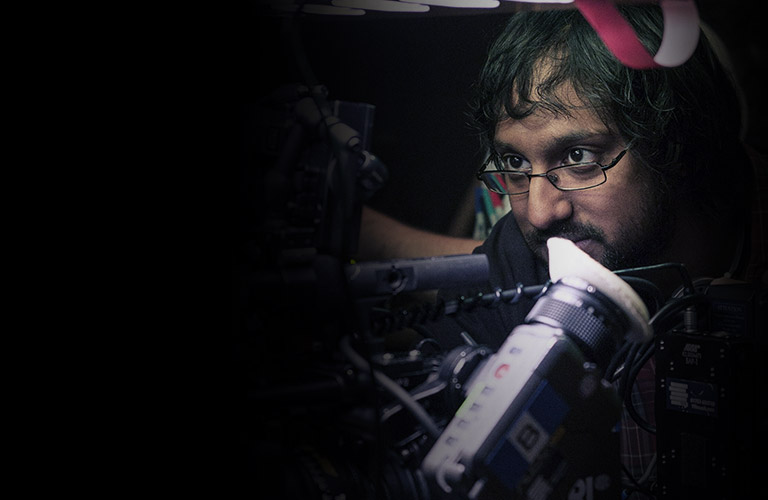 Hasraf ‘HaZ’ Dulull, the visionary mind behind sci-fi feature films The Beyond(2017), 2036 Origin Unknown(2018) and director of the pilot and episodes on Disney’s action comedy series Fast Layne(2019), pushes the boundary of what is possible in high concept storytelling using real-time animation.

As he talks us through his innovative process when designing and directing his latest project, a pilot episode called - Battlesuit(2020). HaZ demonstrates the possibilities that arise from combining technological expertise, industry leading tools and a one of a kind creative mind to fully realize his imagination to screen. 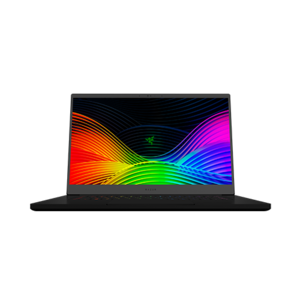 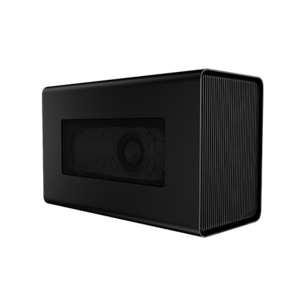 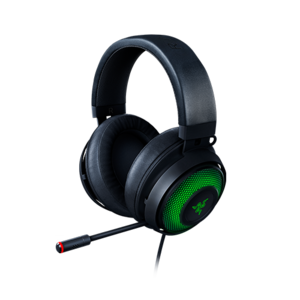 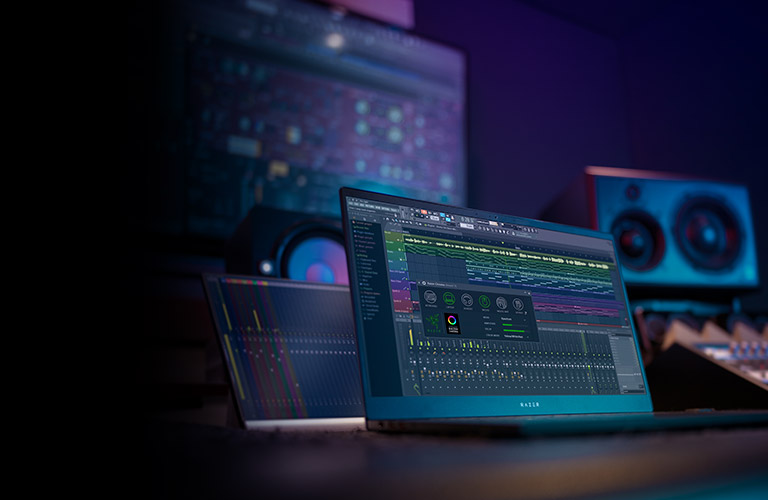 #MADEWITHBLADE is an exploration into the cutting-edge creativity of some of the most talented artists in the world. Come inside their studios and behind-the scenes as these artists share exclusive stories about how Razer Blade laptops are helping them push the envelope of music production, visual effects, digital illustration and 3D animation.

Sign up for the Razer newsletter and enjoy AU$15 off your purchase.

Revel in the sweet sound of victory. Get deals up to 37% off.