What actual Cortex users are saying:
“If it hadn't had been for Razer Cortex, there would have been some good deals I would've missed.” Razer Game Deals is a price comparison engine that scours the internet to find the best prices for you. You can constantly track game prices and be updated on deals across top online game stores, allowing you to purchase titles for the lowest prices at the right time.

GIVES YOU THE BEST DEALS FROM ACROSS THE TOP DIGITAL STORES

What actual Cortex users are saying:
“The idea that there is now a place to compare the price of pc games all in one place is great!” DELIVERS INSTANT NOTIFICATIONS FOR GAMES ON YOUR WISHLIST

You’ll never miss a price drop, flash sale, or promotion again. When you add a title to your wishlist, Razer Game Deals automatically notifies you the moment there’s a price drop. You can also import your wishlist from other popular stores like Steam, GamersGate, and GOG.com, and still get the same instant updates. 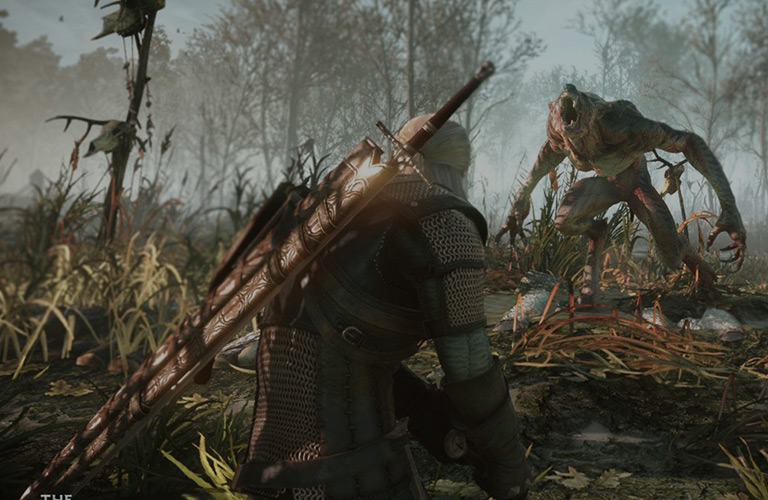 GETS YOU GAMING EXCLUSIVES FOR FREE 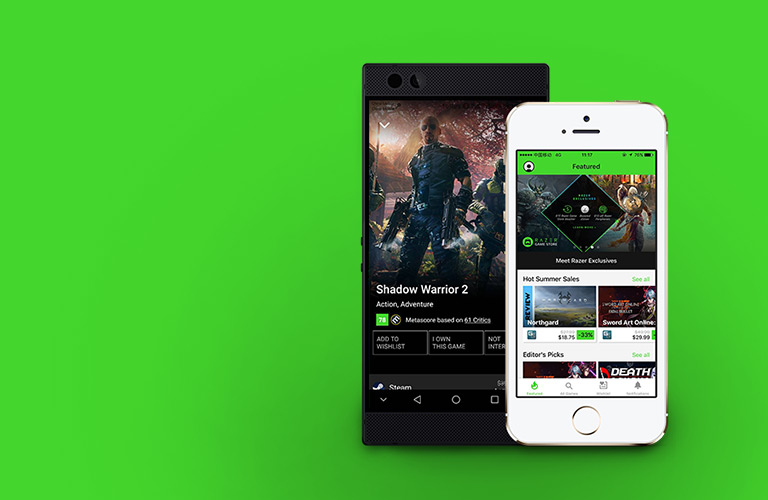 HELPS YOU FIND THE BEST GAMING DEALS RIGHT ON YOUR SMARTPHONE

Don’t miss out on deals even when you’re AFK. Available on your Android device or iPhone, Razer Game Deals Mobile sends you notifications when there’s a promotion for any game on your Wishlist. You can also browse, search and compare prices, so shopping for the best deals is incredibly convenient.

What exactly is Razer Cortex: Deals?

Razer Cortex: Deals is a price comparison engine that tracks and shows you the prices of digitally downloadable games across the top online game stores, clearly highlighting the best price for the game you want, saving you both time and money.

How often are prices scanned?

Each store is scanned every hour to make sure that you’re looking at the latest prices.

Am I able to buy games on Razer Cortex: Deals?

Razer Cortex: Deals shows you the lowest prices for your games on several stores, the buying portion is all taken care of by the stores themselves.

Sign up for the Razer newsletter and enjoy AU$15 off your purchase.

Revel in the sweet sound of victory. Get deals up to 37% off.