THE PERFECT MOUSE IS A TRUE EXTENSION OF YOU

A skilled gamer can perceive and respond to even the most chaotic of situations with perfect control over micrometers of movement; making insanely quick swipes across a mouse mat yet stop at an exact point to land a perfect headshot. It’s this ability to match the human capacity for performance that makes a good mouse sensor not just a technical achievement, but the highest level of craft. With the Razer 5G Advanced Optical Sensor, experience the pinnacle of mice performance and showcase the full extent of your skills. 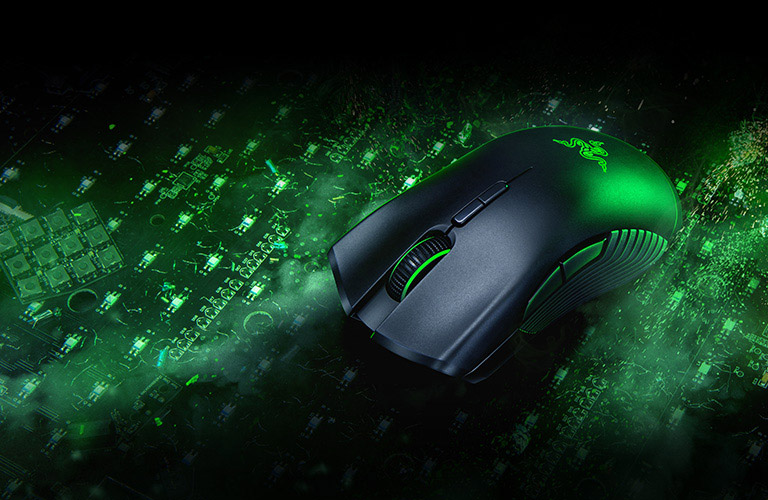 In 1999, we created the first mouse purely for gaming: Razer Boomslang. At a time when optical sensors were still in early development, the Razer Boomslang’s advanced ergonomics and 1000/2000 DPI cemented its position in history as one of the most iconic mice of all time. It also marked the beginning of our quest to achieve ultimate performance.

CREATING THE ULTIMATE GAMING MOUSE SENSOR IS NOT A SOLO ENDEAVOR

We teamed up with Pixart Imaging to continually improve mouse components

To build a gaming mouse that was fully optimized for performance, we provided dedicated findings and research to Pixart Imaging—an industry-leader in image sensors. We contributed insight and feedback from both consumers and Esports athletes, as well as test scenarios and use cases. This helped to remove limiting factors of performance, enabling Pixart to create sensors that allow gamers to reach new gaming limits.

DEFINING THE PARAMETERS OF PERFORMANCE. THEN SURPASSING THEM. 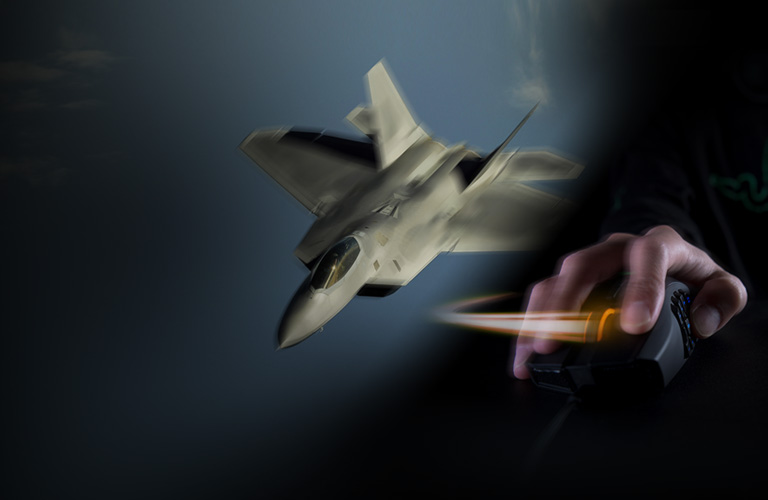 Acceleration can be defined as how quickly you can go from zero to max speed. This quick change in speed results in a force known as G. The higher the G, the quicker the change in speed. A rollercoaster caps at 6.3 G, while a jet fighter measures 9–10 G. The Razer 5G Advanced Optical Sensor can go up to 50 G. Even a superhero will have a hard time hitting this limit. 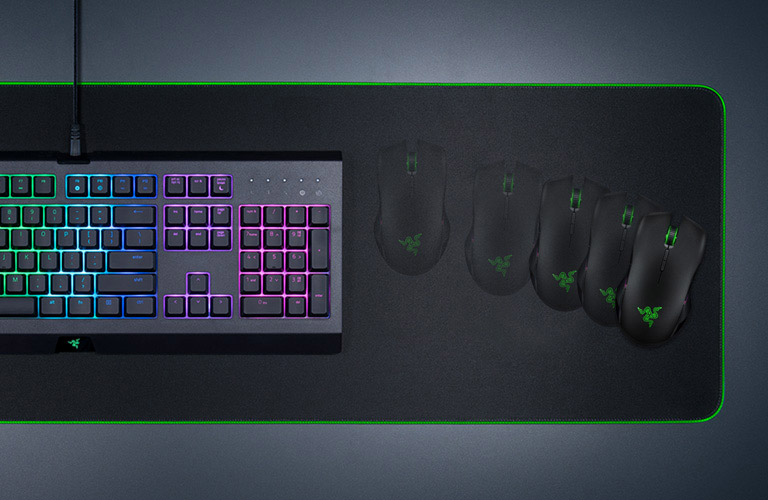 The speed of a mouse is measured in inches per second. This translates to the maximum distance that a mouse can cover per second before its ability to continue tracking is surpassed. When the Razer Diamondback 3G was released, it featured a revolutionary 40 IPS at the time. This can be likened to one quick swipe across your mouse mat. Today, the Razer 5G Advanced Optical Sensor measures up to 450 IPS—that’s equivalent to swiping 36 feet—the length of a room in one second. 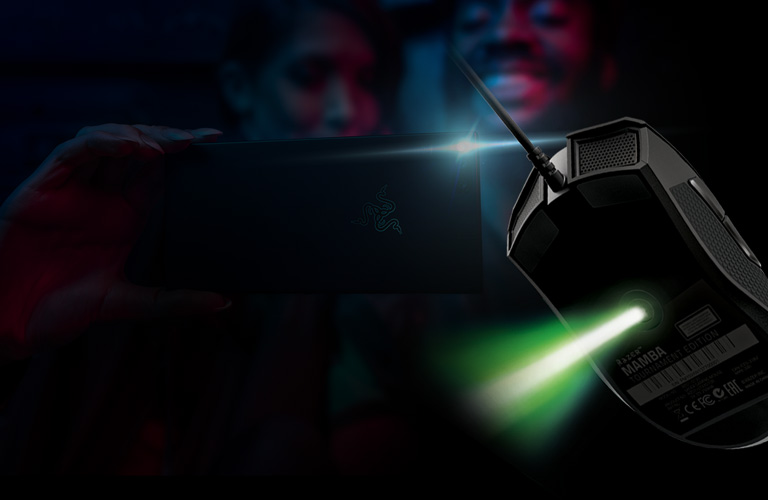 You might be familiar with Burst Mode—a standard option for most smartphone cameras—which allows you to snap several shots in seconds. A mouse optical sensor has something similar in the form of a light source that illuminates the surface while a built-in camera captures images rapidly. These images are then sent to your computer, processed, and translated into mouse movement. A DSLR or high-speed camera can only go shoot up to 6 images per second, our mouse sensor can go up to 15,000 FPS—that’s literally 15,000 images in one second. 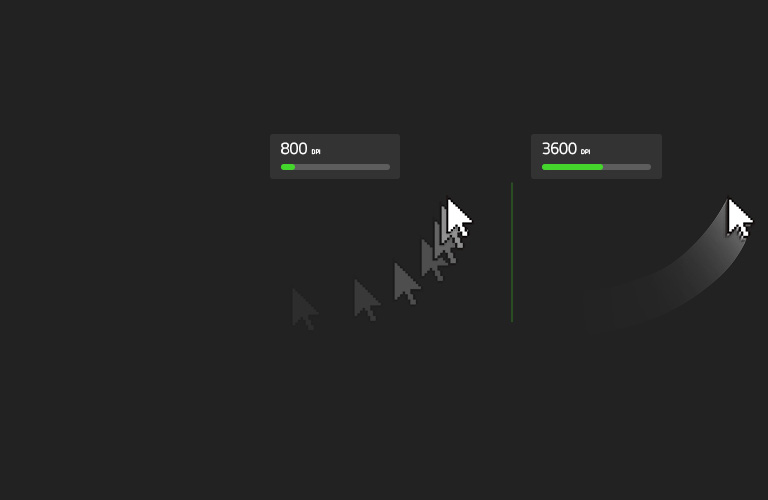 Mouse sensitivity is measured in DPI—the amount of distance your cursor will move on screen. If you set your mouse sensitivity at 800 DPI, every inch you move your mouse will translate to 800 dots on screen. As monitors increased in resolution, we continued pushing the upper limits of DPI. At 16,000 DPI, the Razer 5G Advanced Optical Sensor provides a wide range of sensitivity options to suit your gameplay, allowing you to exert granular control in any situation.

The introduction of Razer 3G sensors The Razer Diamondback 3G featured a new standard of 40 IPS and 6,400 FPS. It also marked the third generation of Razer sensors: Razer 3G

The introduction of
Razer 4G sensors We made a breakthrough with the Razer DeathAdder Expert: our first mouse with 6,400 DPI, 250 IPS, 50 G and 12,000 FPS. Enter the fourth generation of Razer sensors: Razer 4G

The introduction of Razer 4G sensors We made a breakthrough with the Razer DeathAdder Expert: our first mouse with 6,400 DPI, 250 IPS, 50 G and 12,000 FPS. Enter the fourth generation of Razer sensors: Razer 4G

We officially cross 10,000 DPI The launch of the Razer DeathAdder Chroma: the first Razer mouse to hit the threshold of 10,000 DPI

The arrival of Razer 5G
Advanced Optical Sensor An iconic moment in Razer history. The Razer DeathAdder Elite with 16,000 DPI, 450 IPS, 50 G and 15,000 FPS was released. Razer 5G was born—the new standard of resolution performance, celebrated as the best in the industry till today

The arrival of Razer 5G Advanced Optical Sensor An iconic moment in Razer history. The Razer DeathAdder Elite with 16,000 DPI, 450 IPS, 50 G and 15,000 FPS was released. Razer 5G was born—the new standard of resolution performance, celebrated as the best in the industry till today 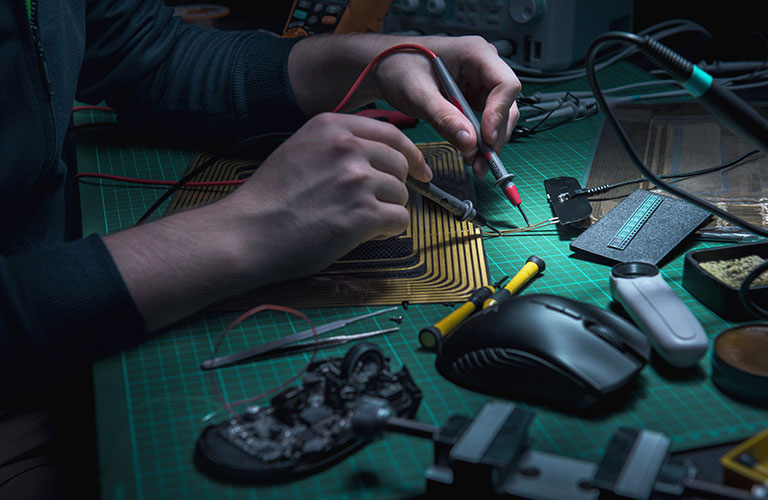 AND NOW, WE’VE ACHIEVED A RESOLUTION ACCURACY OF 99.4%

With key performance parameters virtually perfected, there was just one thing left in creating the perfect extension of you: resolution accuracy. This is how accurate you are at performing any action or task on screen.

When combined with the dexterity of human capabilities, the Razer 5G Advanced Optical Sensor allows you to showcase your best performance—the closest we’ve ever been to achieving a true extension of you. 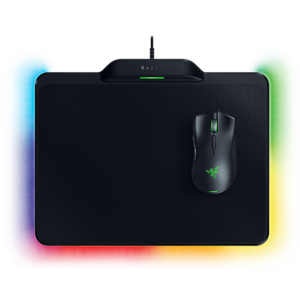 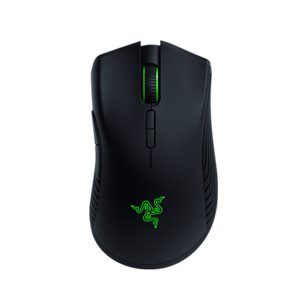 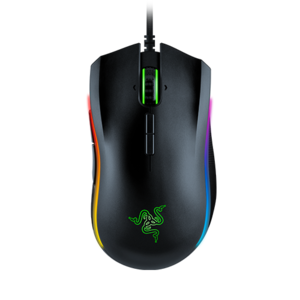 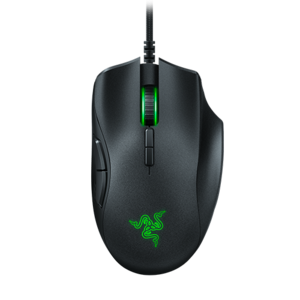 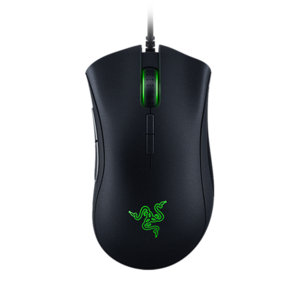 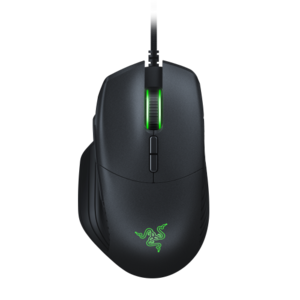 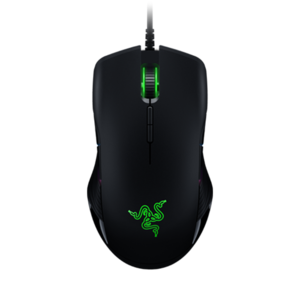 Sign up for our newsletters and enjoy €10 off your next purchase at RazerStore.com.

HEY, BEFORE YOU GO