When the competition bears their fangs, claim your place as the apex predator with the Razer Raion—a fighting game controller built for the fighting game community. Bristling with top-tier features that enhance your control and execution, this is the evolution you need to reach the top of the food chain. 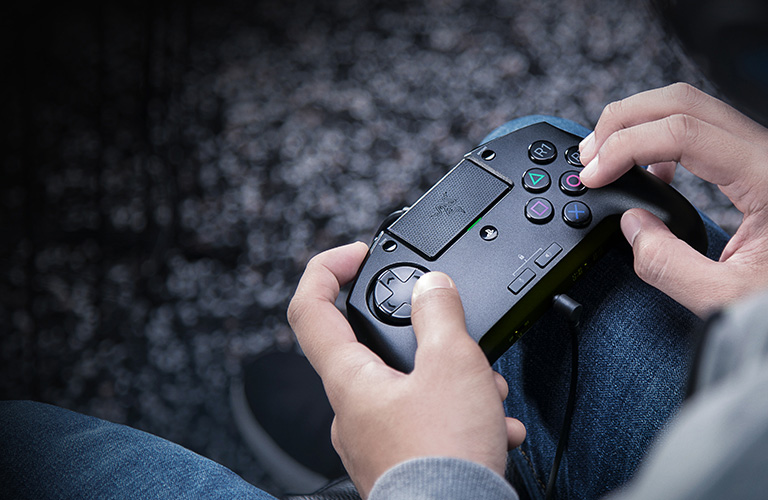 Inspired by the layout commonly found on arcade sticks, the Razer Raion’s face buttons are optimally spaced and positioned to give you quicker access to your commands.

By having two face buttons more than your average game controller, the fightpad provides a greater number of input options catered to both standard and 'claw’ grip styles. Whether you use your thumb or fingers for these buttons, the benefits are equally clear. 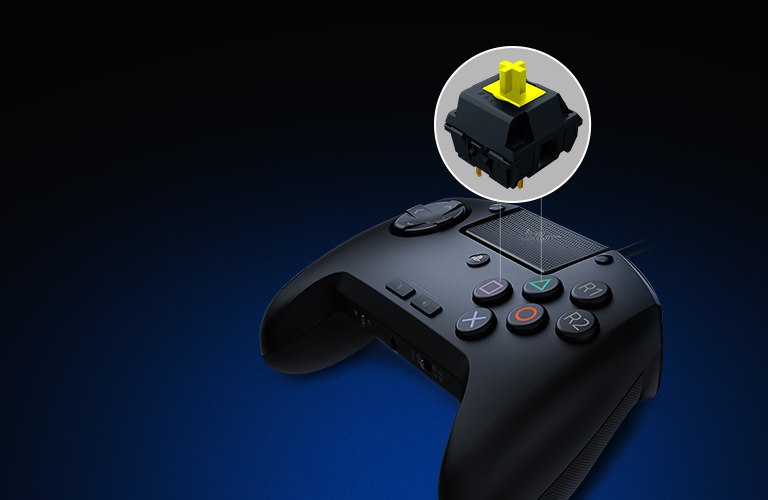 This fighting game controller’s face buttons are designed slightly larger than the industry standard, which means there’s less chance of you missing an input because they’re easier to hit.

Each input you make is also instantaneous thanks to the ultra-fast actuation of our Razer Yellow Switches. Built to have a staggering 80-million tap lifecycle, this industry-leading standard has been tested and proven many times over in our renowned keyboards.

Unlike a restrictive 4-way D-pad, the Razer™ Mecha-tactile 8-way D-pad allows you to streamline your execution with clean diagonal inputs so that you can perform moves with greater precision.

Cushioned and hyper-responsive, it also has a satisfying tactile feedback that allows you to feel your move inputs while executing combos—a valuable and often overlooked advantage which can lead to higher combo conversion rates. 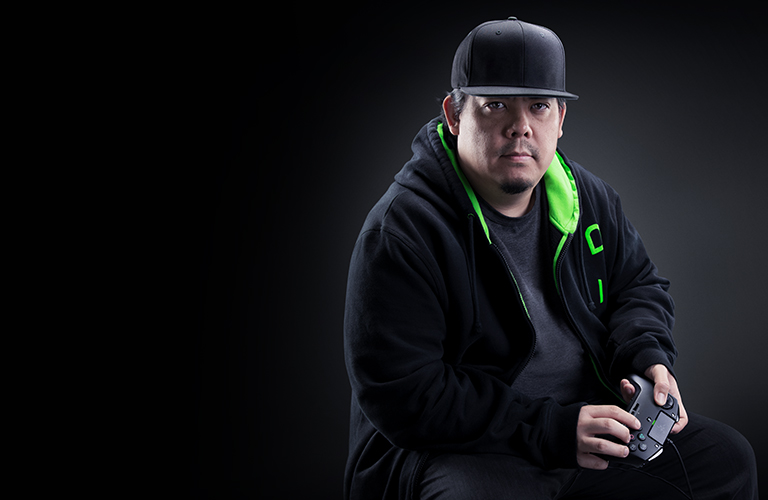 The Razer Raion gives the type of control and consistency that I need when playing fighting games. Great comfort and response with the D-Pad and action buttons. I can just enjoy the game and focus on hitting my combos. 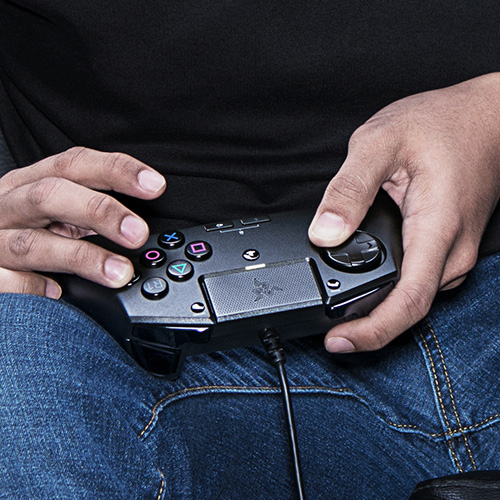 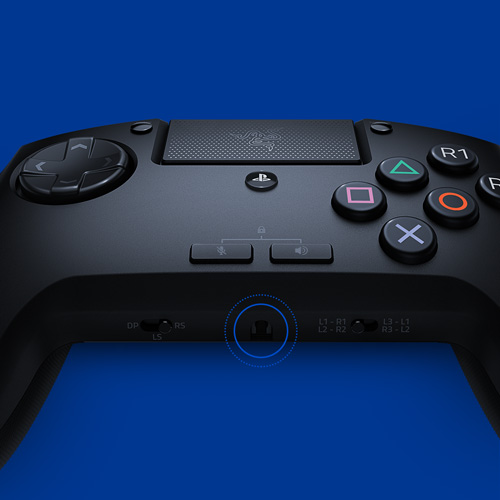 Ideal for tournament play, enjoy the convenience of plugging your 3.5mm audio device straight to the Razer Raion instead of the console*. *Audio does not function in PC mode 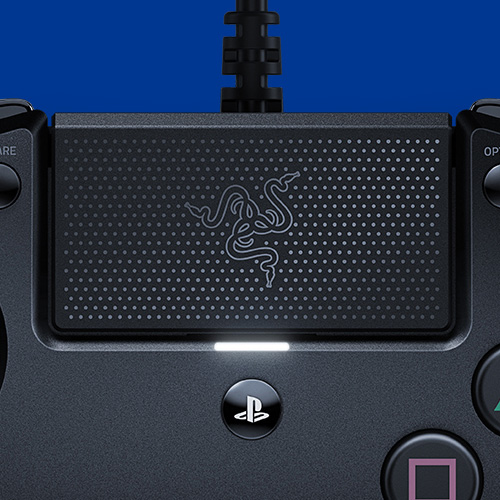 A familiar feature ported from the console’s native controller—making the Razer Raion a complete fightpad, in every sense of the word.

Does the Razer Raion work on PS4™?

Yes, it can act as a primary PS4™ controller to navigate the PS4™ system.

What are the games that I can play on PS4™ with the Razer Raion?

Technically you can use the Razer Raion for any PS4™ game. However, the Razer Raion is best designed for fighting games and games which do not require an analog stick for control.

Can multiple Razer Raion controllers be connected to the PS4™ at the same time?

Yes, you can connect up to 4 Razer Raion controllers to your PS4™ at once.

Does the Razer Raion require Razer Synapse to work?

No, it does not require Razer Synapse for any additional customization or navigation. Those customizations can be made with switches located on the controller itself.

Is the Razer Raion supported by Razer™ Chroma?

No, it is not supported by Razer™ Chroma RGB lighting. 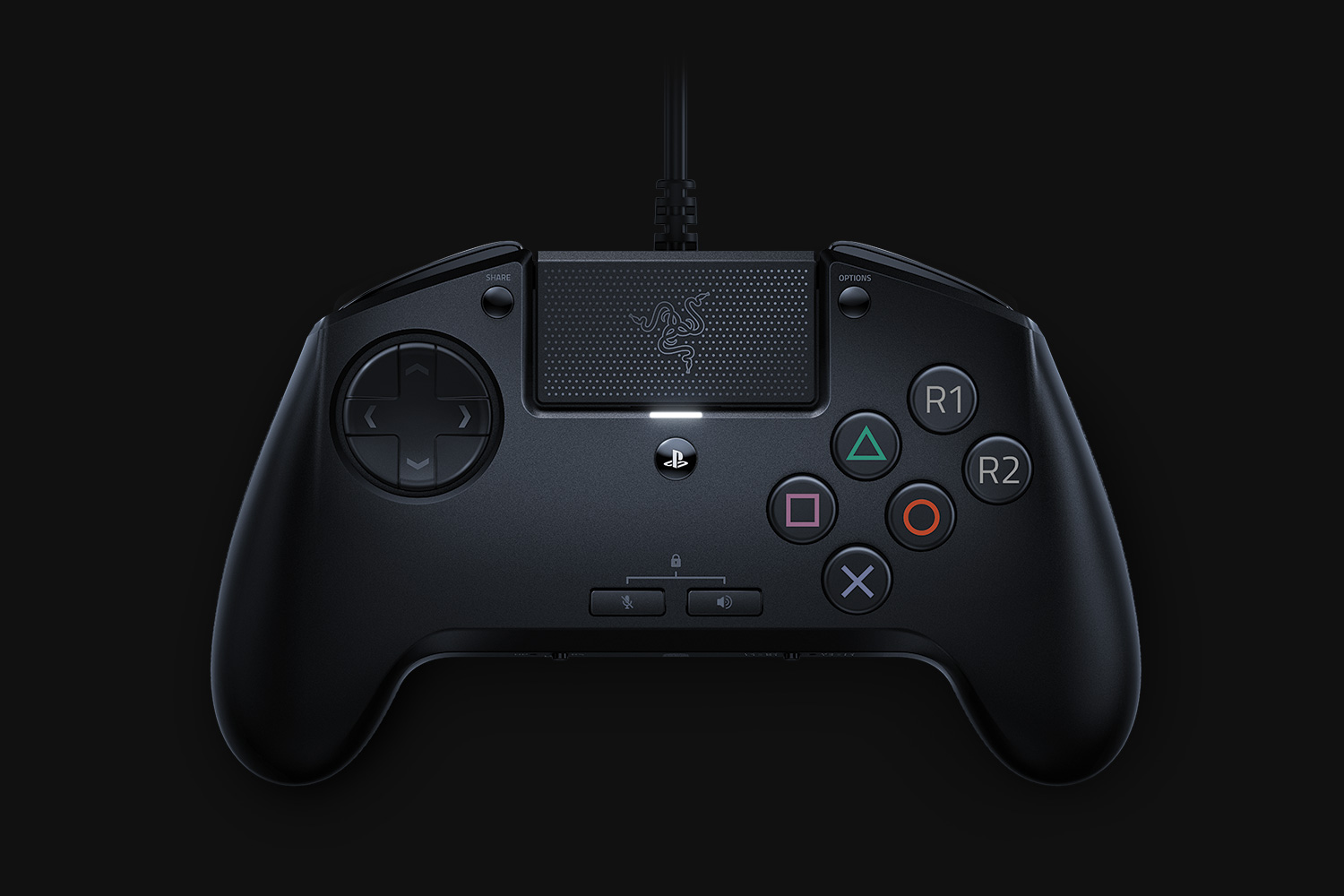 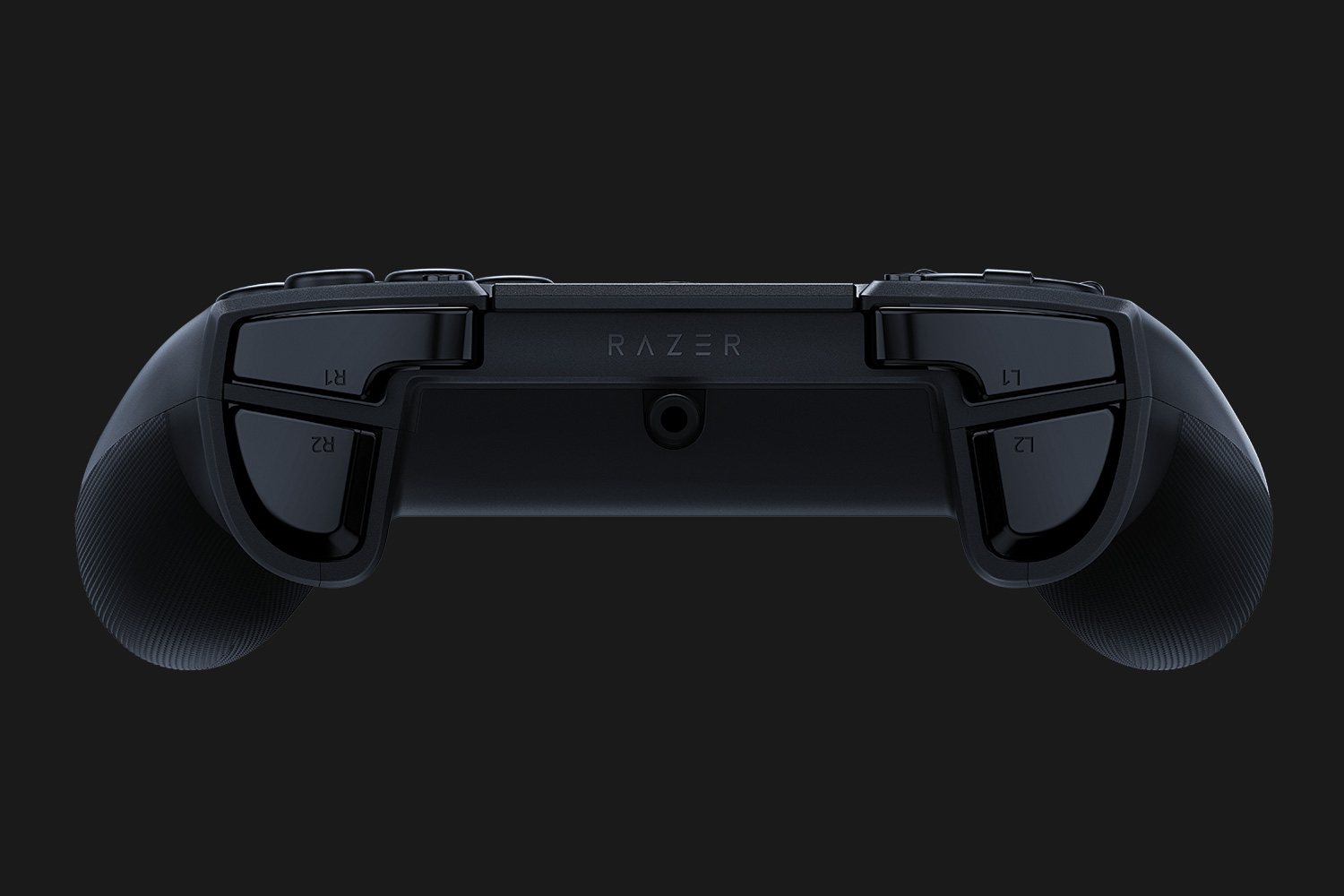 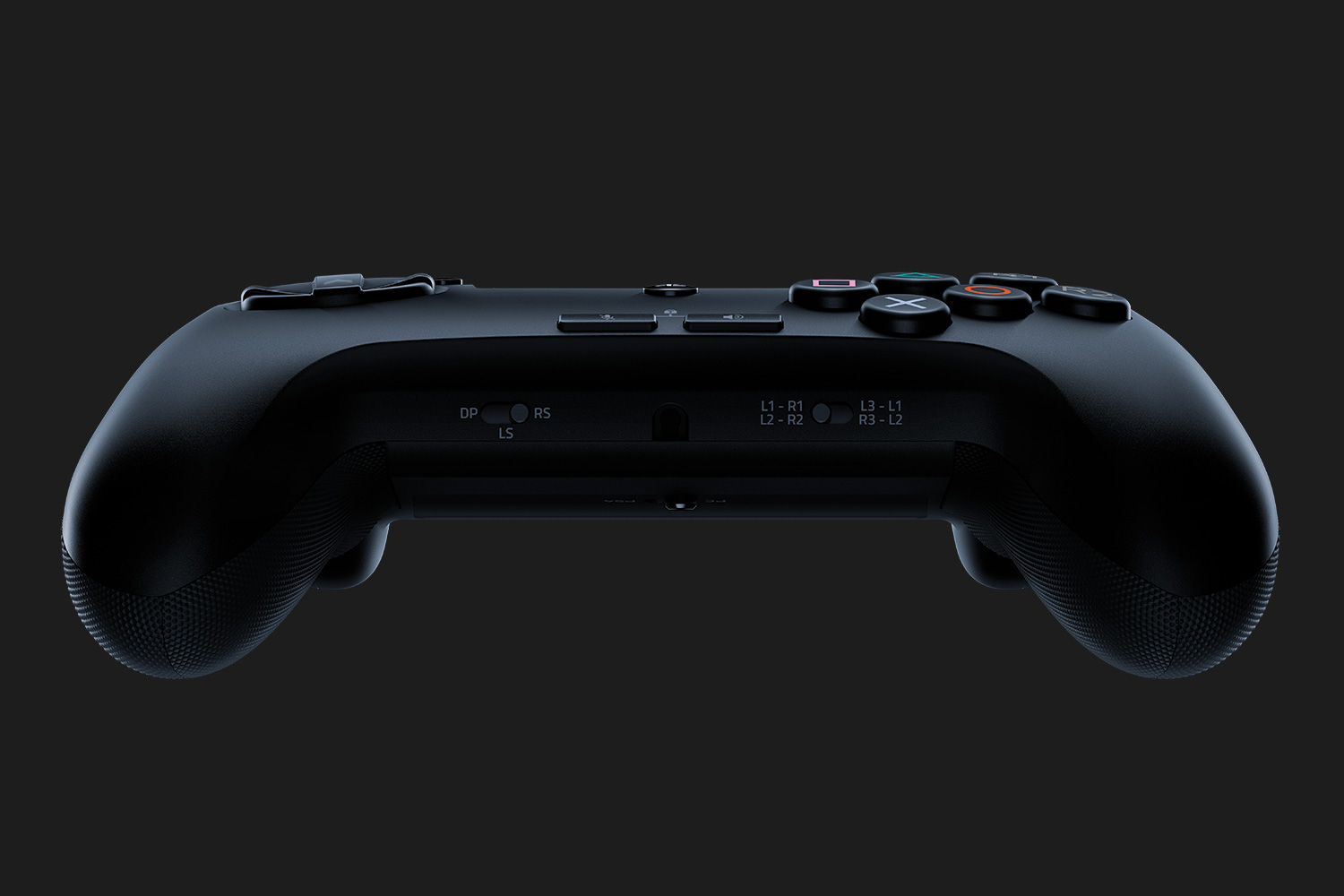 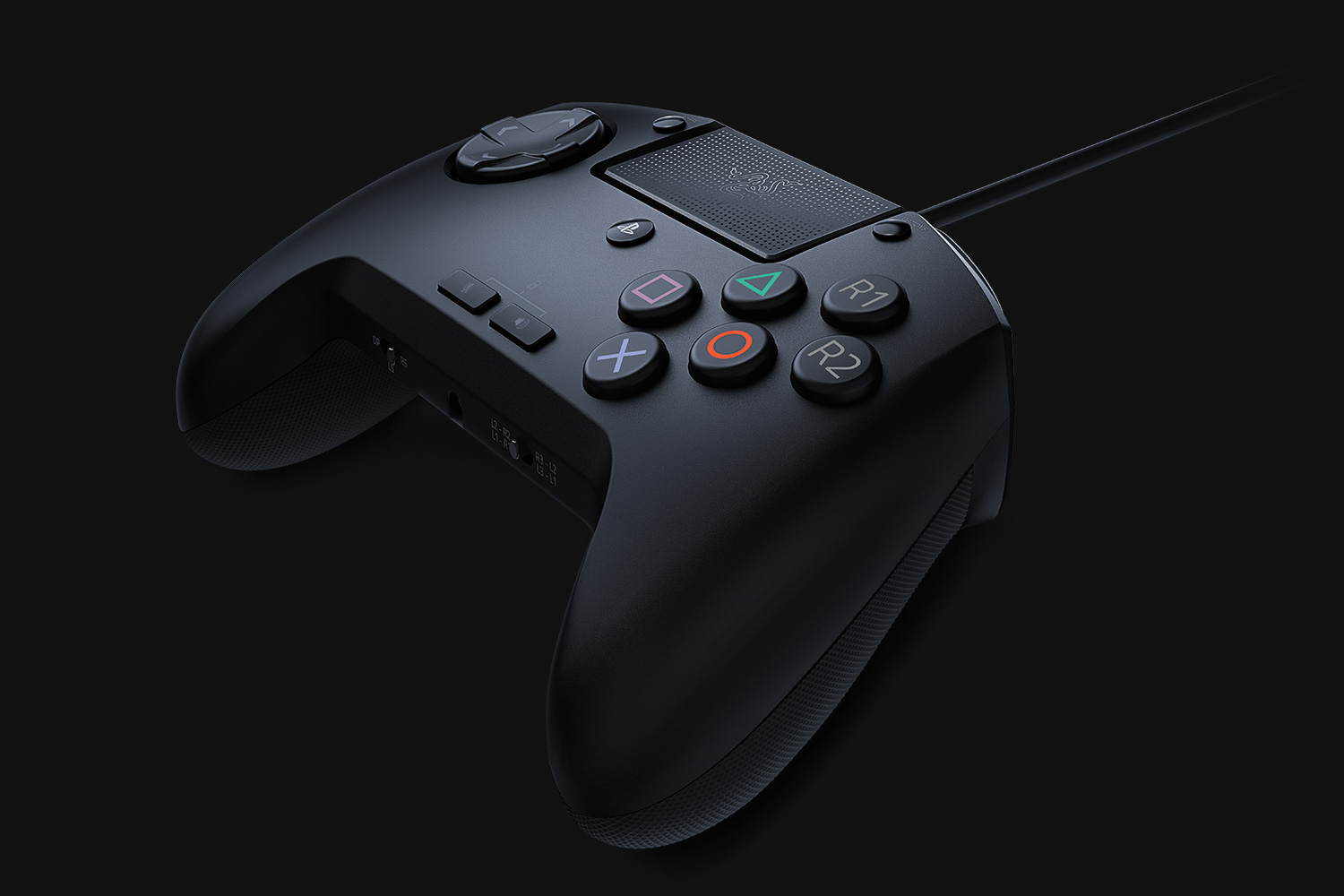 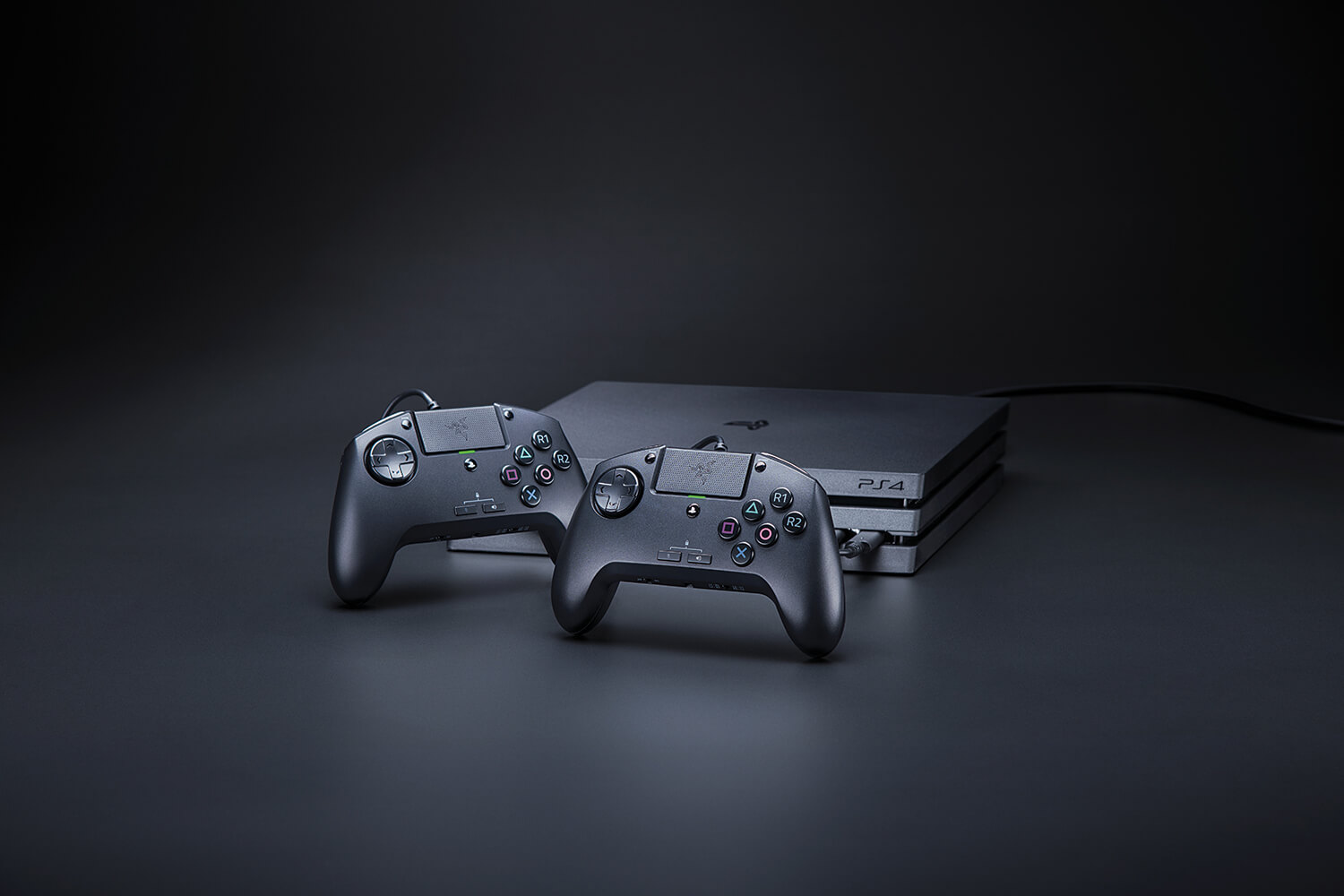 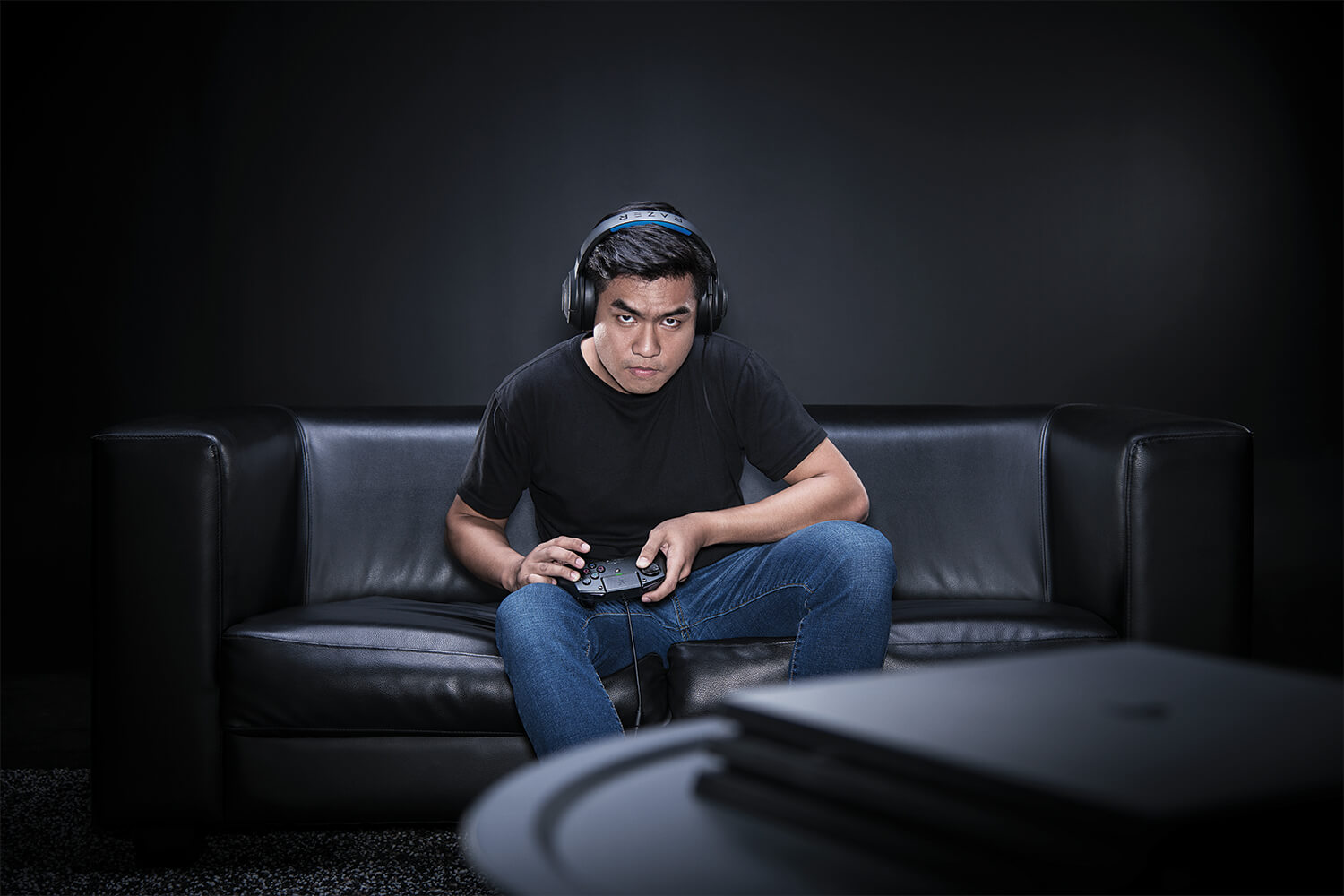 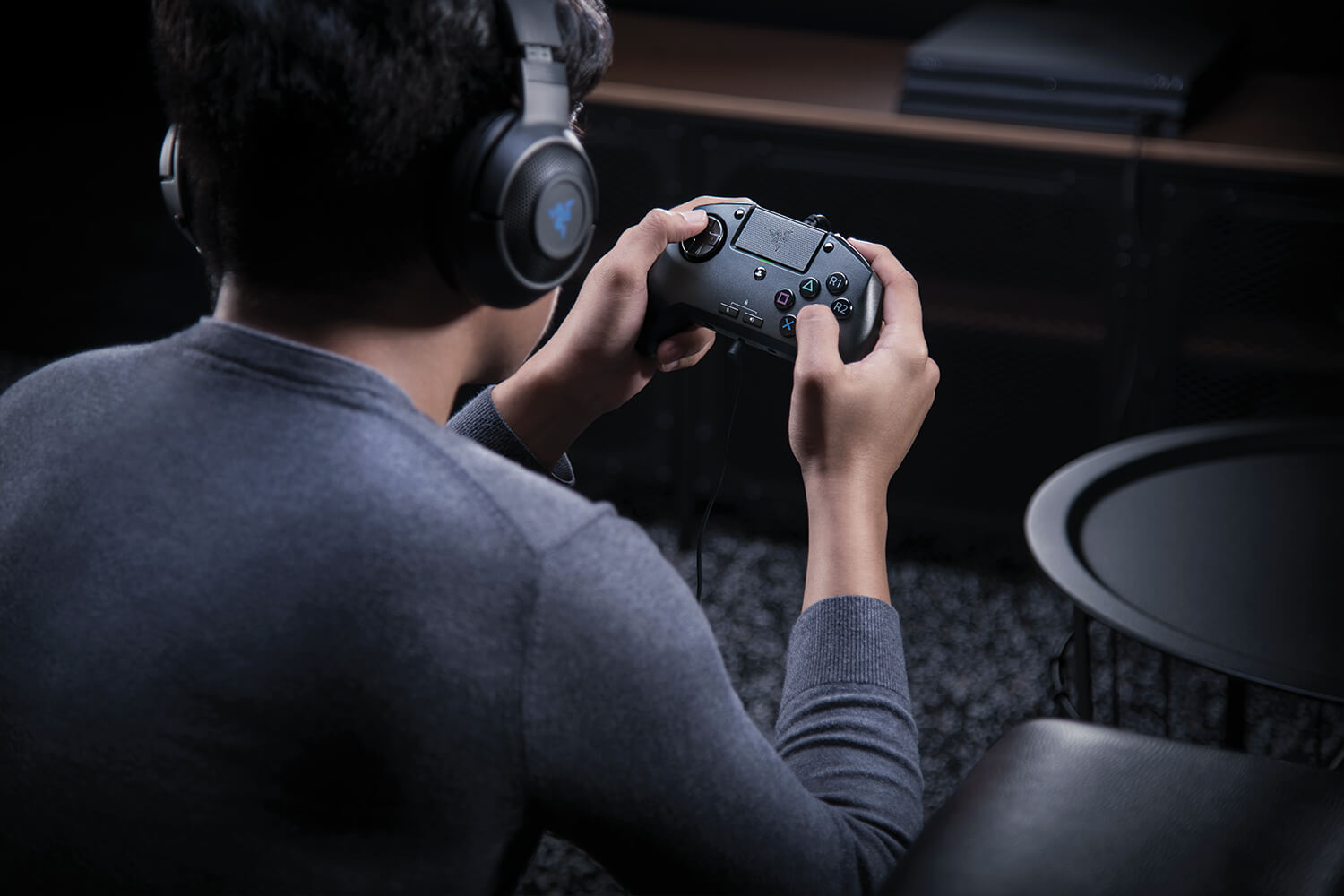 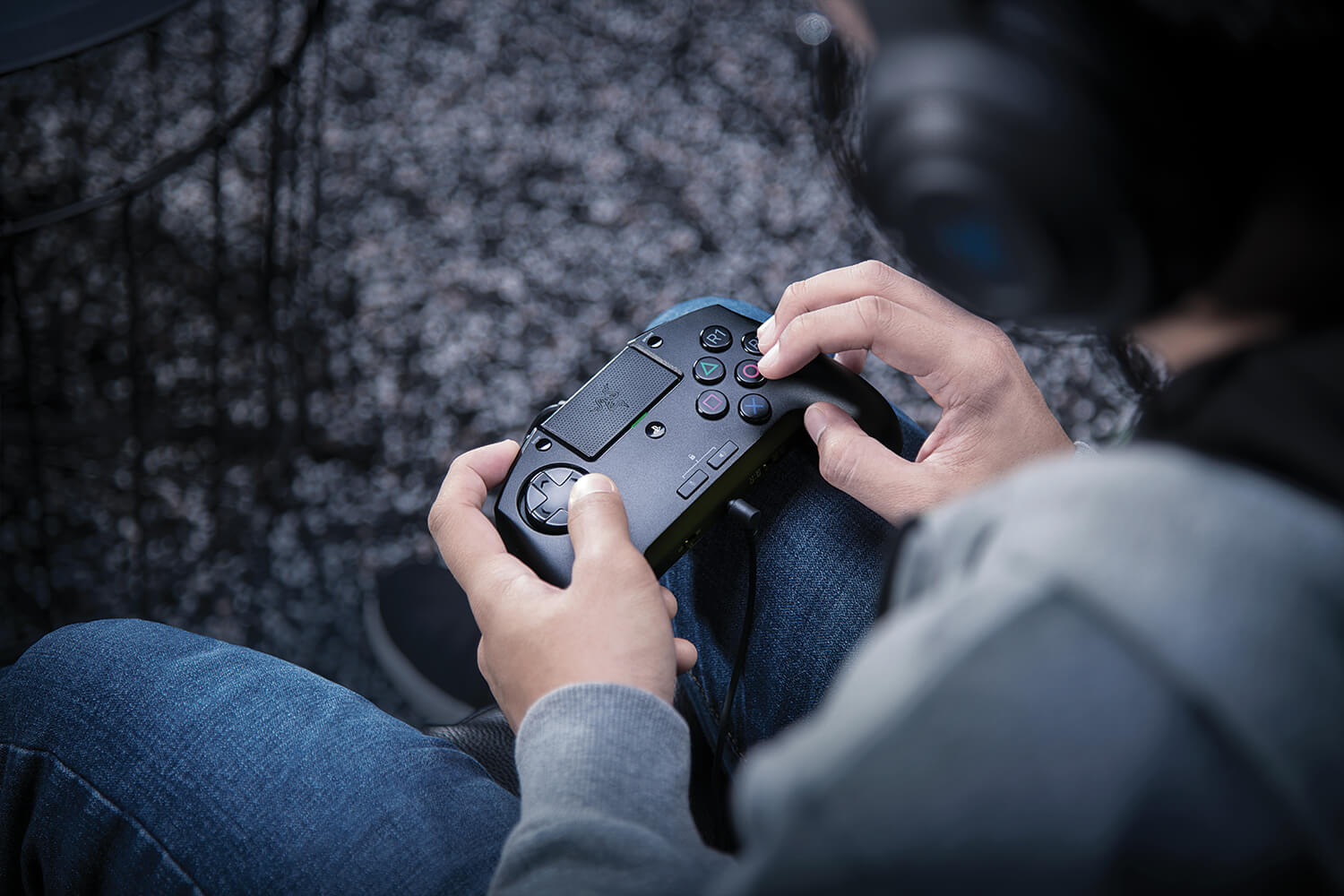